Last year, Zoom announced that apps are coming to the platform, and we can't wait. These are the ones we're most excited for.

There was already a tidal shift happening in the way people communicate and collaborate, but 2020 became the inflection point where business communication tilted toward a new era of distributed collaboration, video meetings, and app integrations.

With last year's Zoom Apps reveal in the rearview, we can’t help but think about all the compelling new functionality coming to video meetings in the future.

As part of its announcement, Zoom shared a list of apps in development, and with that, a glimpse into some of the functionality that might be in store.

Here are six apps we're looking forward to trying once they become available.

What is Confluence Cloud?

Atlassian’s Confluence Cloud is a collaborative tool designed to capture and share knowledge across an organization. Confluence makes it easy to structure documents and embed rich data within them, turning a simple doc into an interactive source of truth for your team.

What will the Confluence Cloud Zoom App do?

True to its collaborative roots, the Confluence Cloud Zoom App will automatically include a space for meeting recordings with a simple yet ingenious feature for bookmarking specific points in the recording that contain important information.

Why we’re excited to try a Confluence Cloud Zoom App

As a globally distributed team, we regularly record meetings for those who can’t attend. Having an easy way to reference sections of a meeting that might be of particular importance to a colleague who couldn’t make it to the meeting sounds like a must-have feature for our team—and probably many other distributed teams.

Cameo is a service that offers its users the opportunity to organize their own personalized celebrity shoutout from an ever-growing list of actors, athletes, and more.

What will the Cameo Zoom App do?

If their promo video was any indication of where their development is headed, Cameo’s Zoom App is going to be a hit with many teams across the world.

As part of their feature exploration, the Cameo team teased scenarios, from playing a pre-recorded video directly within a Zoom meeting to bringing a cameo into a meeting live.

Why we’re excited to try a Cameo Zoom App

At Polly, we’re a small but mighty team. Everyone contributes above and beyond their roles, and we believe in finding fun and creative ways to show how much we appreciate those contributions.

A Cameo shoutout during our bi-weekly all-hands meeting sounds like a fun and unexpected way to show appreciation for teammates while celebrating their unique interests.

Asana is a powerful, yet intuitive tool designed to help you and your team spend less time organizing and delegating work, and more time meeting goals and getting things done.

What will Asana’s Zoom App do?

With its upcoming Zoom App, Asana aims to save users time by bringing low-friction ways of integrating your team’s work into live Zoom meetings.

Capturing and assigning action items, taking notes, and will be integrated directly into the zoom meeting interface, eliminating the need to switch apps and switch context during meetings.

In addition to bringing Asana features into Zoom, Asana’s Zoom App should make it easier to preserve meeting context by enabling users to kick off meetings directly from their Asana project, then posting meeting recordings and transcripts right back in the same project.

Why we’re excited to try an Asana Zoom App

As a distributed team, collaborating and coordinating our work is a lot easier with a tool like Asana that can help keep everyone on the same page, no matter what timezone they’re in. Connecting Asana to Zoom, another team favorite, and streamlining data flow between the two tools sounds like a great enhancement.

Lucidspark is a cloud-based whiteboard for you and your team to brainstorm, collaborate, and communicate ideas visually.

What will the Lucidspark Zoom App do?

Additionally, users will be able to attach boards to meeting invites in order to get everyone primed and on the same page prior to the meeting kickoff.

Why we’re excited to try a Lucidspark Zoom App

Distributed work on a mass-scale forced collaboration strategies and tools to change in order to keep up. Many teams (ours included) struggled to find a solid replacement for a good old-fashioned physical whiteboard.

Lucidspark helps to fill that gap and adds more in the process by bringing a rich toolkit for visualizing ideas directly into Zoom meetings.

Slack is one of the world’s most popular tools for communicating, collaborating, and getting work done. With a smorgasbord of apps just a click away, Slack is where work happens for thousands of organizations.

What will the Slack Zoom App do?

Slack’s Zoom App aims to bring Slack conversations and features directly into Zoom meetings. Invite everyone in a specified channel to your meeting and bring the channel’s feed right in with you.

With apps like Polly already running in Slack as the Slack Zoom App runs in your Zoom instance, it begs the question: how many layers of app-ception could you have going at once?

We’re looking forward to finding out.

Why we’re excited to try a Slack Zoom App

We often find ourselves using both Slack and Zoom simultaneously, sharing info from a call in a channel with stakeholders who might not be present for the call. Bringing Slack and all its capabilities directly into our Zoom meetings should not only save us a few steps, it might even open the door for brand new workflows.

Unsplash began as a community dedicated to sharing image resources and grew into one of the internet’s largest databases of free-to-use images, with over a million to choose from.

What will the Unsplash Zoom App do?

When Zoom added the ability for users to replace their real-life backdrop with anything they wanted, video meetings changed forever. Backgrounds help liven up meetings and also provide a bit of privacy for those who might not want to share the space behind them with all their counterparts.

Unsplash’s new Zoom App plans to unlock the door to a whole new world of Zoom backgrounds, bringing its extensive library of imagery directly into Zoom.

Why we’re excited to try an Unsplash Zoom App

We’re looking forward to having such easy access to a treasure trove of Zoom backgrounds. With millions of choices at our fingertips, you can bet you’ll find Polly team members appearing in some pretty exotic locations.

Many of these apps may change by the time they're released, but looking through the list of upcoming apps and features sparked a lot of ideas for ways we could benefit as a team by using them.

Hopefully those ideas helped your team imagine some new possibilities, too.

We can’t wait for Zoom Apps, and you can be sure that once they're available, we’ll be testing as many as we can to find new ways of collaborating and getting work done as a distributed global team.

In the meantime, we’ll be waiting patiently. 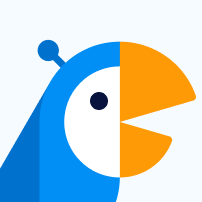 Written by The Polly Team 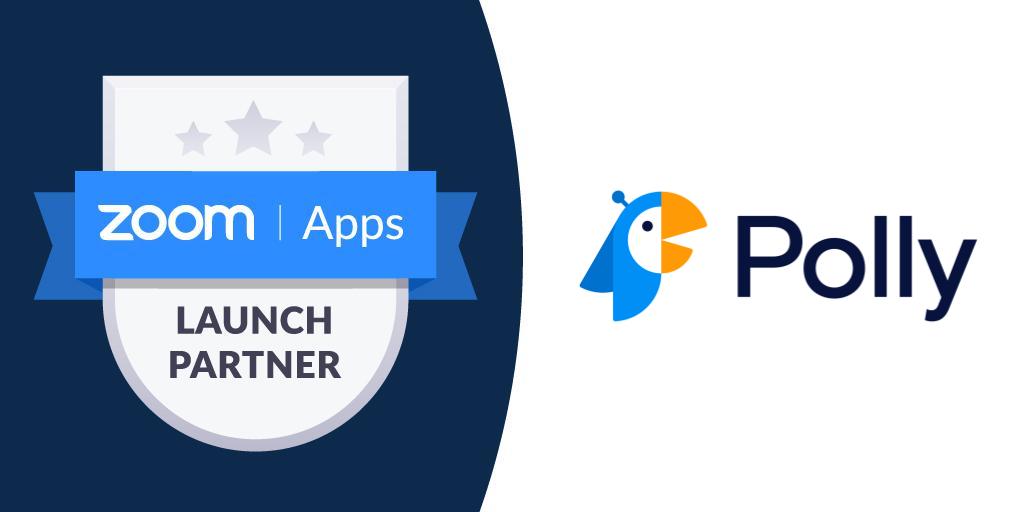 Engage, Empower, and Entertain Your Zoom Meetings Audience with Polly! 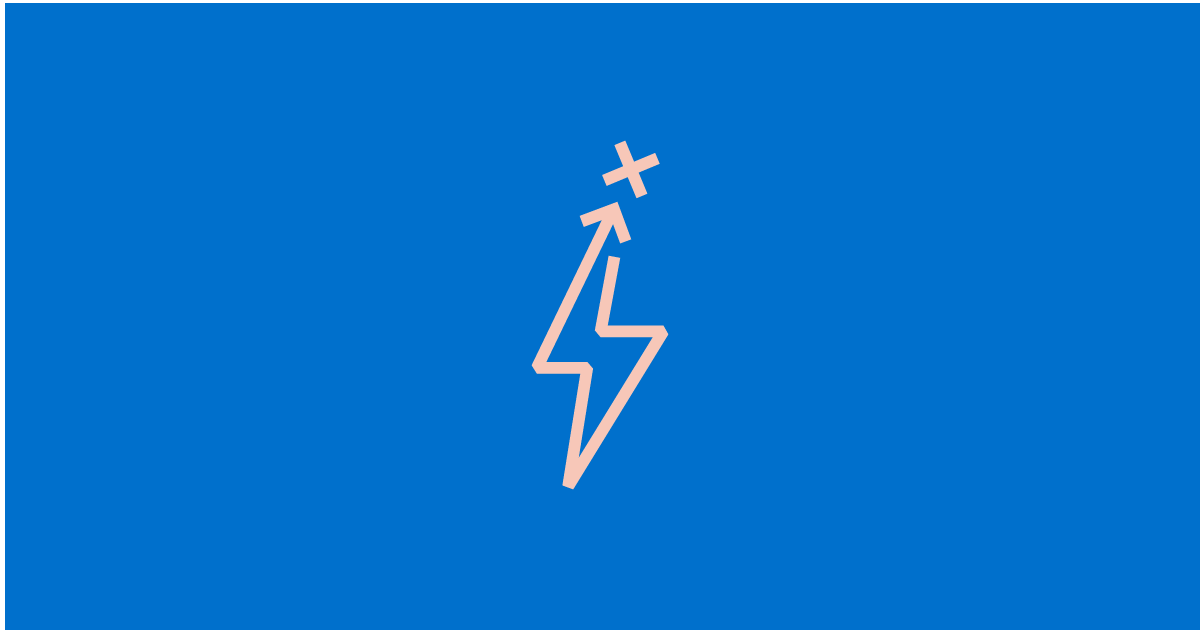 Instantly Improve Your Next Staff Meeting by Making 5 Simple Changes 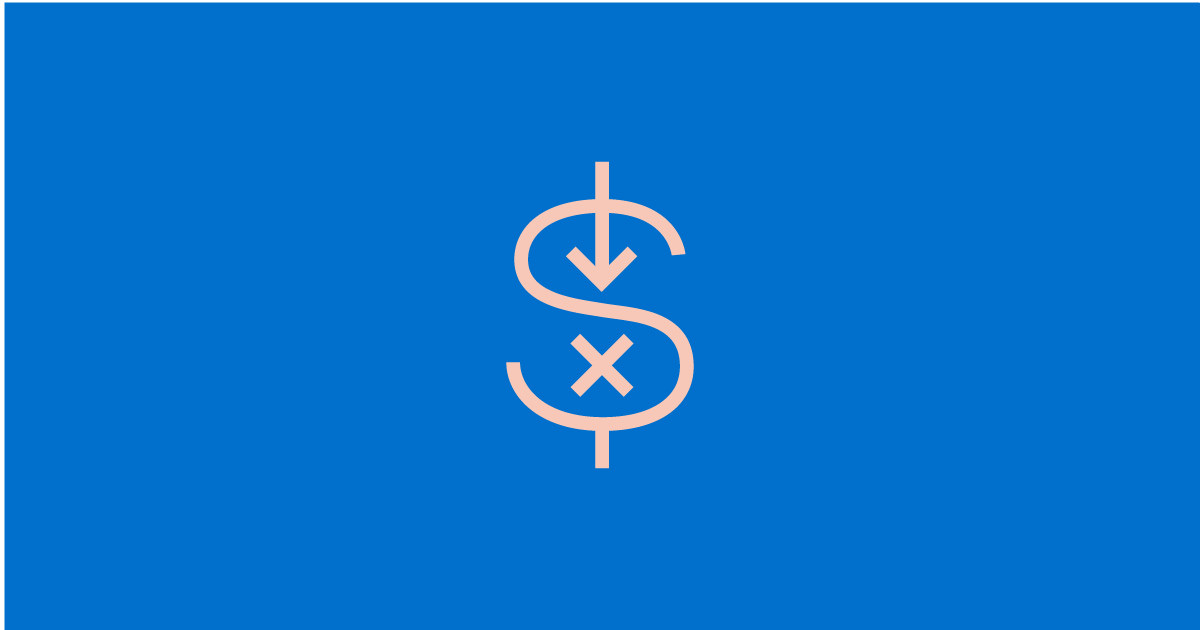 How Much Do Bad Meetings Cost? 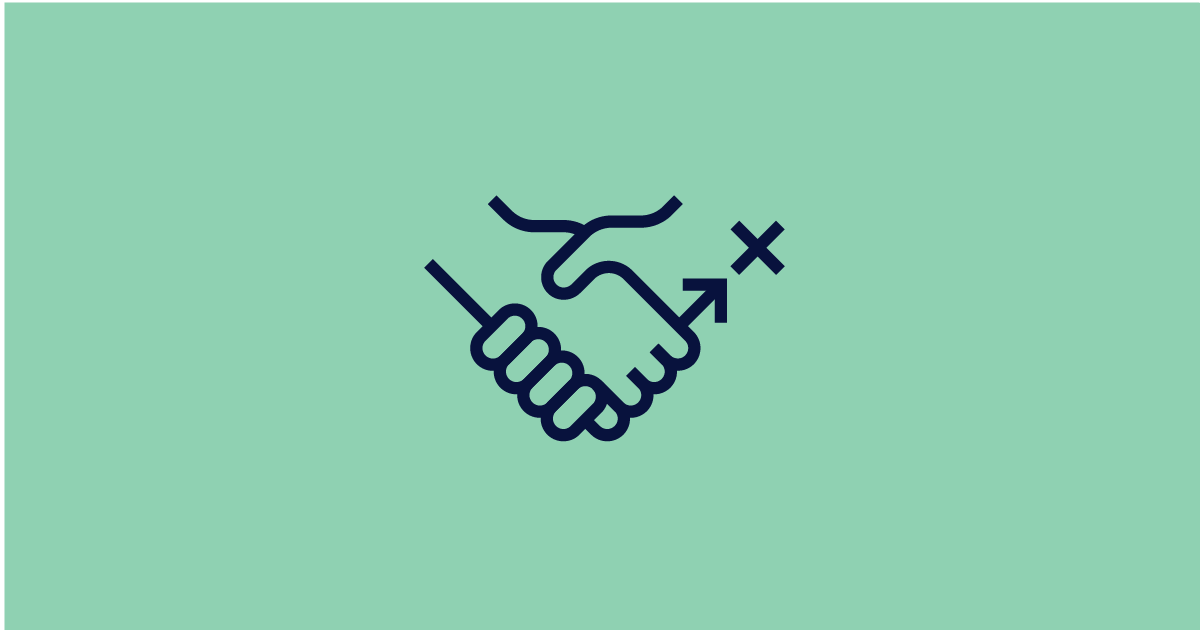