Find out what makes staff awards work, and get a list of fun ideas to get your creativity flowing.

Traditional staff recognition awards like "Employee of the Month" and Employee of the Year" are usually given with good intent, but they can be problematic.

While the goal of an employee award is to recognize the contributions made to their team, in some cases, it can actively discourage teamwork by pitting employees against one another in a winner-takes-all competition.

But your awards program will be light years ahead of that.

We’re going to start by breaking down why many staff recognition awards fail to achieve their goals so you can make sure your awards succeed. Then we’ll outline a strategy for developing your own awards that honor great work and alignment, whether your team is remote or co-located.

Finally, we’ll list some of our favorite office superlatives and award ideas to help kick-start your creative process.

Pssst! Although we highly recommend learning the fundamentals of how and why staff awards work (or don’t), you can still go ahead and skip ahead to the superlatives list.

How do staff awards work?

Fundamentally, staff awards are a great idea. They showcase to everyone how much you value the contributions your colleagues make daily.

The problem usually lies in their execution.

A few common obstacles ruin the chances for staff awards to make a positive impact on your team, and they’re easy to overcome if you’re willing to get creative and focus on delivering an authentic and meaningful experience.

So what makes an employee awards experience meaningful?

A lack of specificity can leave winners confused and frustrate those who don’t win.

What does it mean to be the “employee of the month”? Are you the best person at the company that month? In what way are you the best -- did you show up a little early every day the previous month? Are others on your team somehow less good?

Without specificity, it’s challenging to make an award feel meaningful because there’s not a reliable way to call out why it was earned -- which is really the point, isn’t it?

If you don’t call out a consistent and verifiable reason for earning the award, nobody can aspire toward it because it’s anyone’s guess what it might take to win. Instead, employees are left to guess -- and that can easily lead to misconceptions.

Instead, call out beneficial behaviors you want to recognize and reward. Call them out visibly so that others can emulate them in the future.

Everyone on your team should be eligible for an award, whether they’re a senior leader or last week’s new hire.

Additionally, everyone on your team should have some say in who wins an award. It’s difficult -- perhaps impossible -- for even the most well-intentioned managers or leaders to see and recognize every valuable contribution made across their team.

That’s why granting peers a say in the nomination process is so important. They work more closely with one another and, collectively, have a great deal more insights into who deserves a shout-out for great work.

Employee awards can be both fun and meaningful.

You can have a lot of laughs coming up with funny superlatives and awards that will crack everyone up, while still showing authentic appreciation for the winners’ contributions to the group.

Every team has some inside jokes -- leverage that to make your staff awards fun and relevant. Give out a mix of humorous and heartfelt awards to keep things both light and meaningful.

You’ll want to recognize a wide variety of valuable contributions. Everyone has a specialty and brings unique value to your team -- both in a professional and social capacity.

Awards are a perfect opportunity to call out the contributions your colleagues make that might not be recognized otherwise.

For example: a senior project manager’s responsibilities don’t entail unloading the dishwasher in the break room, but if they’re making that contribution frequently, it should be called out and celebrated because it’s making a positive impact on the team.

Recognizing and rewarding contributions that might feel trivial or mundane might seem unimportant or unrelated to someone’s role is still essential because it celebrates someone taking the initiative and doing what would otherwise have felt like a thankless task.

It’s vital to have fun with your team, but give some serious thought to ensuring whatever creative or funny awards you’re giving out aren’t amusing at the expense of someone on the team.

Calling someone out for frequently looking disheveled in their Zoom meetings would be an obvious mistake, but so would calling out how good they look. Keep awards focused on the most positive attributes of your colleagues--just not their appearance.

Every team is different, and as such, not every award will fit yours. The award categories and associated rewards for your team should be aligned with its members, their collective goals, and their interests.

Trying to shoehorn a handful of award categories developed by and for another team to your team’s program might come off as inauthentic and, therefore, less meaningful to win.

So take inspiration from others, but find ways to make it your own.

The financial and social stakes for employee awards shouldn't escalate beyond 'fun.'

If your staff recognition awards significantly impact an employee’s compensation picture -- especially if it applies to a single employee -- you’re inviting the potential for unhealthy winner-takes-all competition.

A high-stakes award loses its power as an incentive for impactful contributions for anyone not in the top running, which, statistically, means most of your team.

While the stakes of your awards should stay low, there should still be something in it for the winners. Ideally, the reward or rewards are related to the context of the nomination.

While the title alone may carry some weight, a small tangible reward can make a memorable memento and help keep the program engaging without accruing significant costs.

Many teams are unable to meet in person at the moment, so it might be challenging to reward someone with a physical prize. That’s ok, and maybe even better, as long as you’re willing to get creative.

For example: if one member of your team consistently shares choice recommendations for new series to binge-watch, their reward could be a month’s Hulu or Netflix subscription.

Don’t have the funds to give away rewards with monetary value? Give them a badge to wear on their avatar in Slack or Microsoft Teams. Not only will they have the honor of the badge, but others on the team will also know who to reach out to when they’re looking for a new series to watch.

While it's helpful to keep awards and superlatives light and fun, they should still be relevant and sincere. Below is a list of ideas to get your creativity flowing. Some of these might already be a perfect fit for your team, and if they are, feel free to use them!

As many teams aren’t working in close physical proximity right now, it pays dividends to encourage remote team collaboration. Whether your team uses Slack, Microsoft Teams, or a sophisticated network of carrier pigeons to collaborate while remote you’ll likely recognize most of the awards below.

🦉 Night Owl Award: Routinely appearing as “active” during the oddest hours of the night

🦅 Early Bird Award: Most likely to be up and posting to a channel before the sun

🃏 Pun-dit Award: Most likely to respond to any message with a pun

📺 Netflix Navigator Award: Most likely to have seen and rated everything on Netflix

🎥 Giphy Award: Most likely to respond with the perfect GIF

🧵Thread Bearer Award: Most likely to politely remind people to reply in a thread

We’re all spending a lot more time on video calls these days, and its become even more important to be inclusive. Regardless of which platform you and your team use, these awards will probably ring true and help involve all your team members.

📣 Megaphone Award: Most likely to forget they are not muted

🤐 Muted Award: Most likely to talk while muted

📺 Multi-Monitor Award: Most likely to be looking at the wrong screen when talking

🤳🏾 Reporting-to-you-Live Award: Least likely to join a meeting from their desk

😶 Did I Stutter? Award: Most likely to cut in and out during a conference call

Some awards aren’t specific to any place or platform; others depend on it. These next few awards are specific to teams who share a physical space.

🥳Event Planner Award: Has a hand in planning most team parties and events

📫 Secret UPS Employee Award: Most likely to be waiting for a package

☕️Coffee Fairy Award: Most likely to keep the coffee flowing for the team

👨🏻‍🍳Top Chef Award: Most likely to bring tasty treats for the team to enjoy.

Many staff awards work with or without an office. Here are a few examples you can use regardless of whether you're co-located or still trying to improve team cohesion while remote:

🚰 Bucket Filler Award: Most likely to make your day brighter by saying something nice

⭐️Product Paragon Award: Most likely to have an answer to any product-related question

🔏Locked Doc Award: Most likely to forget to set permissions before sharing a document

😎Cool Under Pressure Award: Most likely to stay level-headed no matter what’s happening.

📝Team Scribe Award: Most likely to step up to take and share meeting note

Staff awards can be as meaningful, creative, and inspiring as you’re willing to make them. The keys are to make sure they’re accessible, visible, and relevant to your entire team.

And if you're still looking for more team building trivia questions, click here! 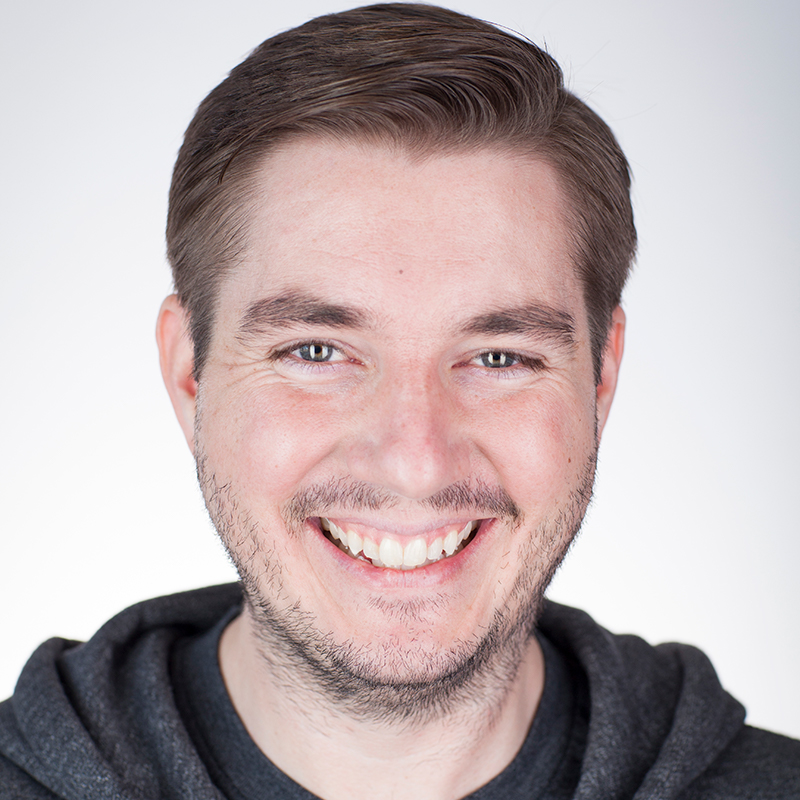 Lives to learn and build cool things with good people. 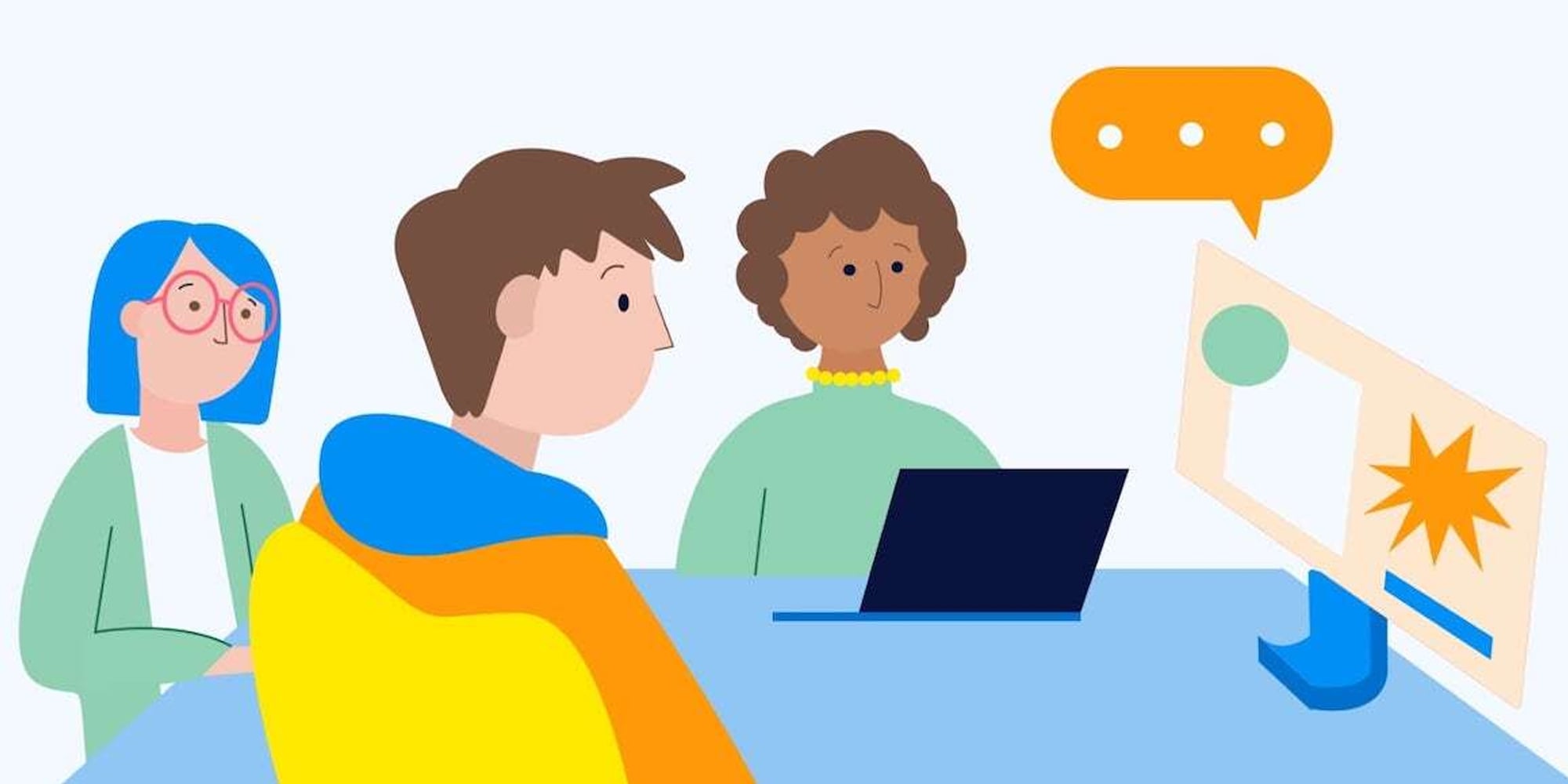 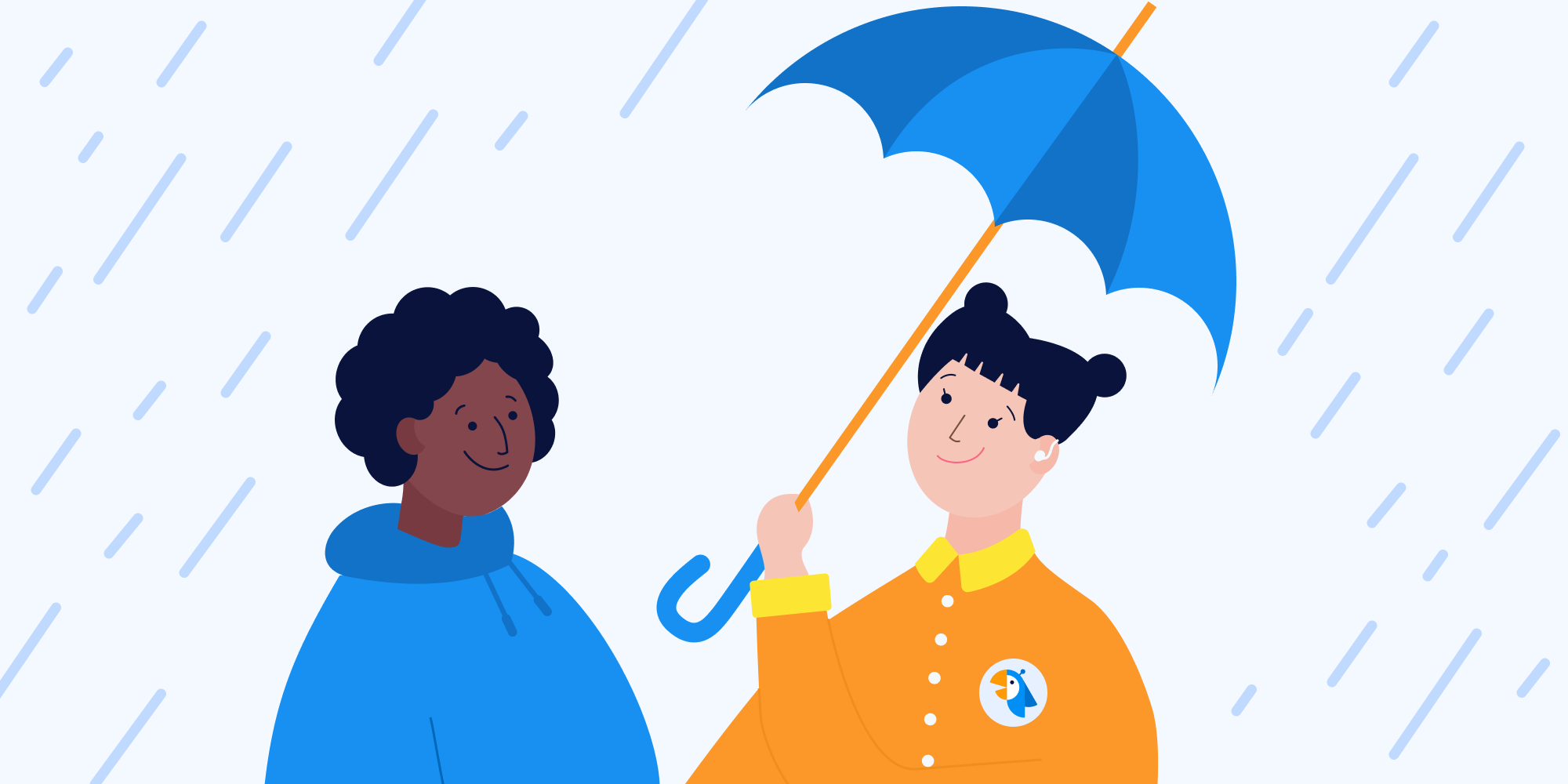