Team Rubicon is an organization dedicated to utilizing the unique skill set of military veterans to help people impacted by natural disasters and humanitarian crises.

Founded in 2010, CEO Jake Wood witnessed the devastation of the Haiti earthquake, gathered a small team, and self-deployed to assist in lifesaving operations. From that point on, other veterans took notice, and the team grew organically into the massive disaster response organization it is today.

Members of team Rubicon have deployed their skills to provide immediate emergency relief across six continents, and continue to help those in need on a global scale.

Like many other teams across the world, members of Team Rubicon were forced to shift strategy due to the COVID-19 pandemic. Rather than being deterred from their mission, volunteers set their sights on a tremendous vaccination campaign, administering over 1.2 million (1,269,638 as of this writing) vaccines at dedicated sites across the USA.

Organizing such a monumental and continuous effort is no small task. We caught up with Natasha Medina, Team Rubicon’s Manager of Volunteer Management to learn how she and her team manage complexity at scale, while keeping a massive group of volunteers organized and engaged.

Team Rubicon’s efforts are guided by a coalition of over 1,500 volunteer leaders dedicated to ensuring the team’s initiatives across the world are successful.

To keep an open line of instant communication and feedback with volunteer leaders, Team Rubicon turned to Microsoft Teams and Polly. Medina explained the importance of having a convenient avenue for instantly sharing crucial operational info:

“Polly lives directly in Teams, so we’re reaching volunteer leaders in a platform they’re already familiar with. That makes it really simple. We don’t want to inundate them with administrative work—we want them to be able to spend more time doing impactful work they love.”

Whether volunteers need to share tactical details or give feedback on a strategic level, they have a simple touchpoint where they’re empowered to do so.

As a large organization spread across a vast geographic area, Team Rubicon frequently communicates through Microsoft Teams Meetings. Before Polly, it was much more difficult to gauge audience response. Presenters would ask a question mid-meeting, then scramble to tally up responses in the chat.

After bringing Polly to Teams meetings, it became easier both for presenters to solicit feedback, and for individual team members to have their voice heard.

“Polly allows us to keep folks engaged, it empowers them to be more interactive and give us on-the-spot feedback, when they really couldn’t before in such a large group setting.”

Instead of quieter voices being drowned out by louder voices, or by the sheer magnitude of voices during a large meeting, they’re given a venue.

By keeping some pollys anonymous, Team Rubicon empowers members who might not normally speak out to share more candidly. That leads to a greater volume of productive feedback, and as Medina explained, some feedback that would have never been heard.

“Anonymity makes giving feedback feel safe. We get a lot of good feedback that we wouldn’t have received otherwise.”

Medina mentioned that it’s not just the feedback she and her team capture that’s valuable. The act of gathering feedback on the volunteer experience helps to communicate how much Team Rubicon values every volunteer and the myriad contributions they make that support its mission.

“It shows that we care, too—that we value their input, that we care about their experience and want to improve it.”

Response from the team

Volunteer leaders expressed their appreciation for having an easy way to share feedback, but their experience with Polly isn’t front-and-center. According to Medina, that’s a good thing.

“They don’t think about it often because it works so well. I think the fact that we’ve come to take Polly ‘just working’ for granted says a lot.”

As a power user, we asked Medina to share a few tips and tricks she learned along the way that help her and her team get the most from Polly. She happily shared some great advice that would help teams of any size.

Use a mix of scheduled and in-the-moment pollys

Team Rubicon are avid users of in-the-moment pollys and bring Polly into their Teams Meetings experience to make them more interactive. However, Medina mentioned scheduling as another essential feature that makes her job easier and more efficient.

“Being able to get feedback from so many people and schedule everything in advance makes getting information much easier for us.”

Templates are another key feature Medina and her team use frequently to make sure they’re able to capture the information they need to deliver a legendary volunteer experience. She dove into a few specifics on getting the most from templates:

If you’re stuck, check in with support

Medina’s final piece of advice was to leverage Polly’s support team. Whether you’re working to connect integrations, need some guidance on best practices, or want some tips on getting the most from the platform, the support team is there for you.

“Anytime I run into issues, support has been amazing. They respond right away and that has been a big relief.”

Members of Team Rubicon continue to work tirelessly, lending helping hands to those in need and protecting communities from emergent crises like COVID-19. At Polly we’re excited to play even a small part in helping Team Rubicon accomplish its mission, and wish every member success. 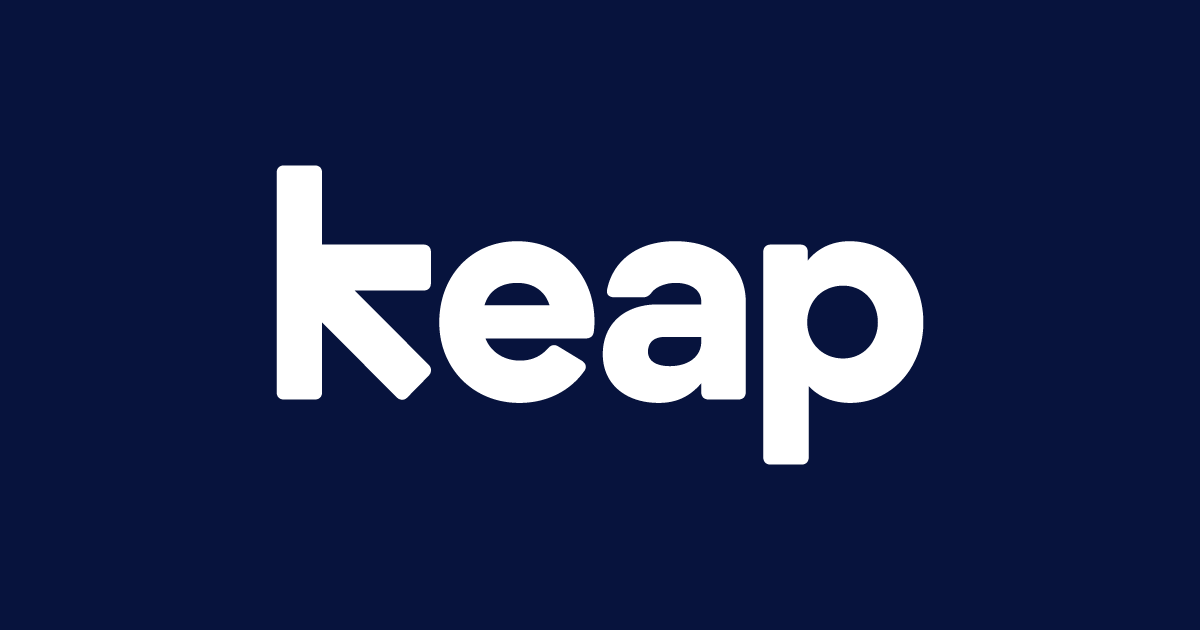 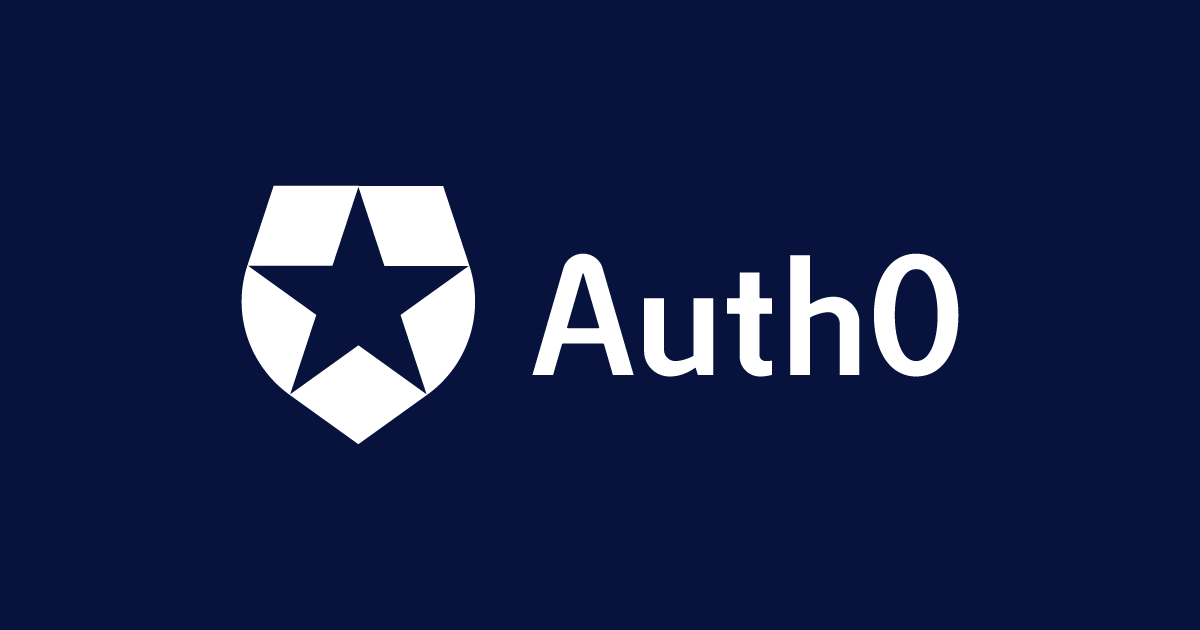 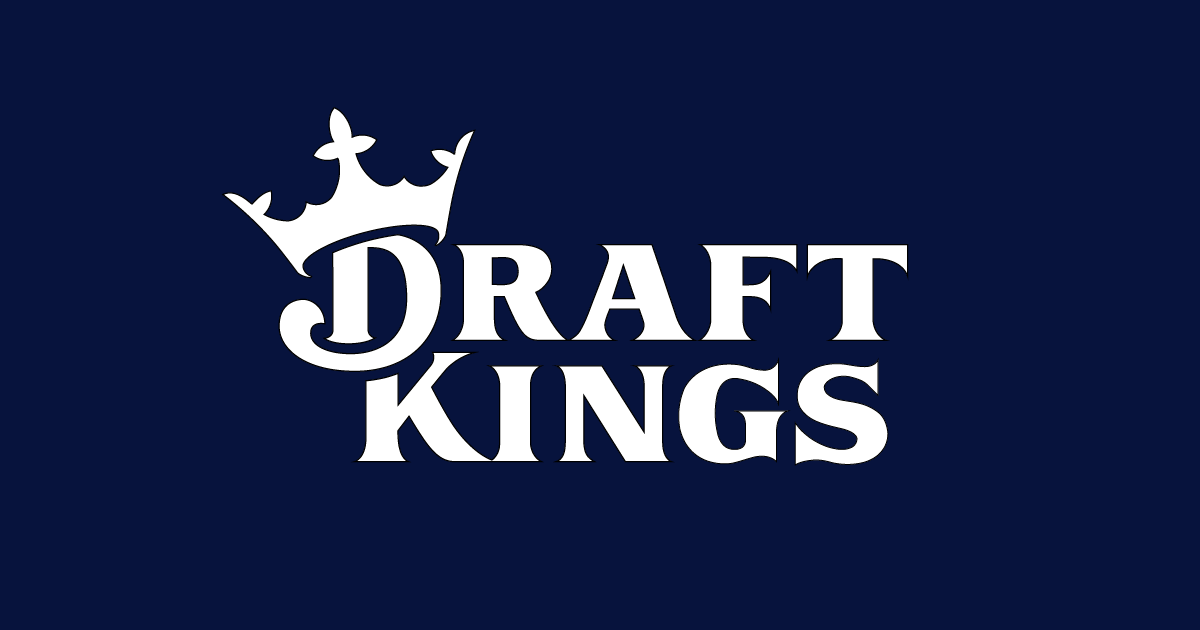